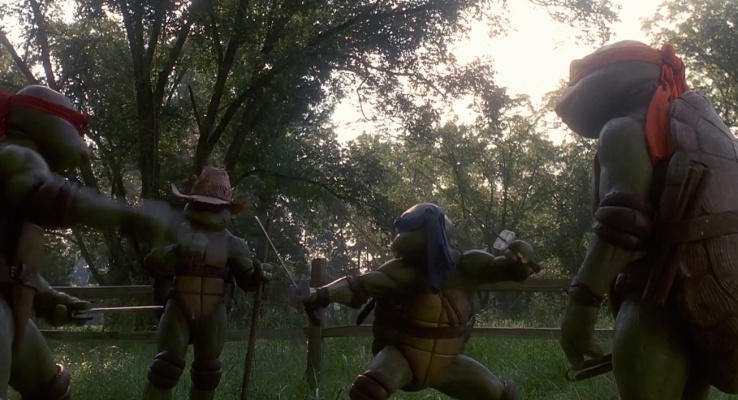 We hope that through the combination of our voices, we can sway the appropriate parties to consider this release.

- Interviews with cast-members and creators

We are massive fans of the Teenage Mutant Ninja Turtles, and this is easily the greatest film in the franchise. It deserves to be treated like the classic that it is!