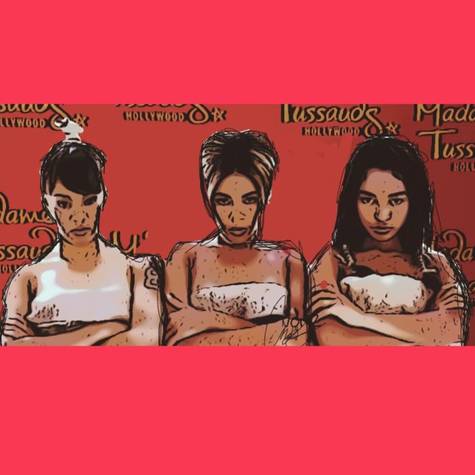 TLC: Help The Biggest Selling Female Group Get Inducted Into The Madame Tussaud

TLC is the biggest selling female group of ALL time in America. Selling over any girl group with their Sophmore album Crazy Sexy Cool 21 years later after loosing a group member and taking a break they are back with the help of Fans through Kickstarter to do their FINAL album !With such success in the music industry we fans and supporters of TLC feel it's time for T-Boz,Left-Eye,and Chilli to make their way to Madame Tussaud's as wax figures to support their upcoming album and to celebrate the success and legacy of TLC.We ask all fans to and supporters of TLC to sign so we can make this dream a beautiful and successful reality.