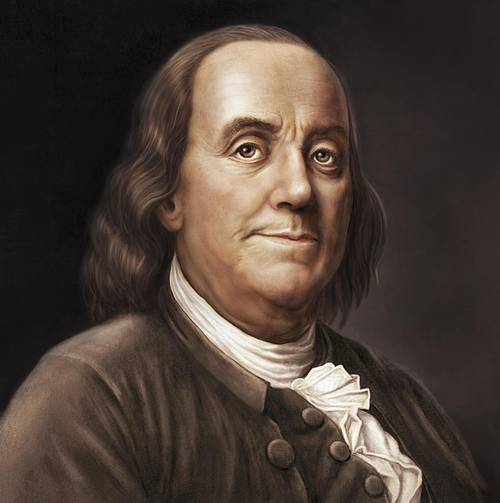 In 1947, Congress passed a proposal to enforce the two term limit of the president and his power. Who limits Congress’s power?

We the people need to limit their power.

Over 200 years ago, Benjamin Franklin said, “In free government, the rulers are the servants and the people their superiors… For the former to return among the latter does not degrade, but promote them.”

In other words, if the politicians knew they must return to ordinary society, out of the government bubble of protection and had to live by the laws that they passed, maybe more of them would think more carefully of the long term effects of the programs they support.