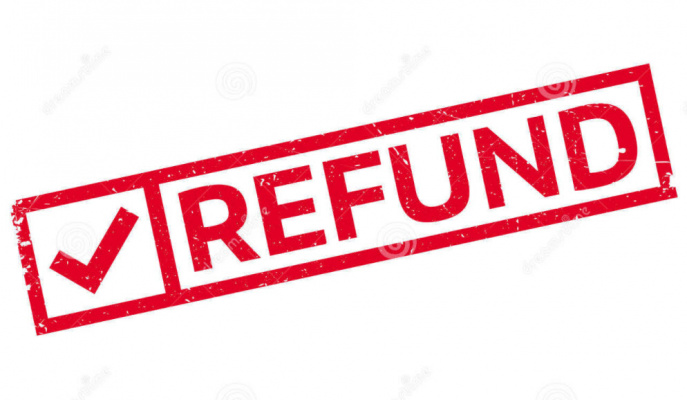 ALL of the capital region was under a winter storm warning. The capital region expected 8inches of snow though received OVER 10inches. The bulk of the snow fell between noon and 8PM. Over 2,000 trucks were working hard to clear the roads for emergency situatiosn. Plow crews & operators, first responders, and emergency personnel worked around the clock in these dangerous conditions to keep our friends & families safe! The DOT posted signs on all the main highway routes to AVOID TRAVEL!!

Yet Times Union DID NOT cancel their Jeff Dunham show. Some people spent hundreds of dollars on tickets and are forced to make a decision of either risking their lives and the lives of others or attending an 1 hour show. When asked for refunds.. "yea, we're not cancelling". Those who called were answered with attitude, the website crashed for those who tried to send an email correspondence, and those who tried to actually make the show were stuck in so much traffic that they missed half of the viewing!!.

Most people spent hundreds on tickets to find out that Times Union really doesn't care about our lives or our safety to simply reschedule the event. This is a horrible way to do business. Times Union is our neighbor!! The least they can do is refund our tickets!!

Times Union, please issue refunds. You know it's the right thing to do.