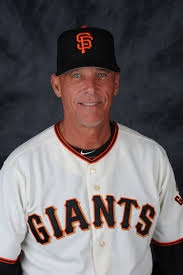 Tim Flannery has been a crucial part to the success of the San Francisco Giants and their 3 World Series titles in 5 years. With his retirement I along with many other fans of the San Francisco Giants want them to honor his service with a game in his honor and bobble head. Hopefully with enough attention and signatures this will happen in the 2015 Season. Please circulate this to every Giants fan you know and let’s make this happen!