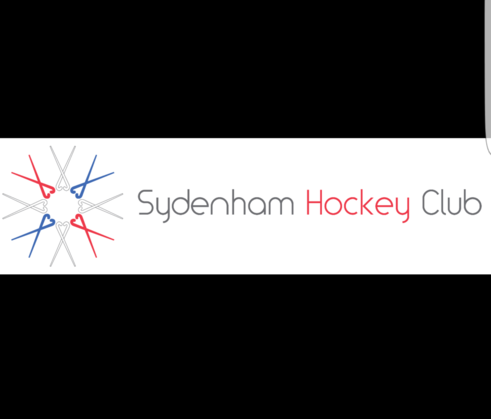 As per our understanding, the top grounds on Tills Crescent is classified as a hockey grounds and in previous years has been used for hockey and cricket. Tills Crescent falls within the vicinity of Sydenham Community.

Members of the Sydenham community have started a hockey team- Sydenham Hockey Club in 2016. Once of the many challenges we have faced is a training facility.

We have registered with the KwaZulu Natal Hockey Association and there is an Astro turf available in Queensmead. However, due to the fact that we are a 4th division development team we do not have preference when Astro time is allocated. In the meantime, we have been training on Barns road grounds in Capell road, however these are the home grounds for a rugby team, Jaguars, thus if they are not training- there is no field lights switched on. Also, it is not feasible for hockey and rugby to train together.

We would like to appeal to the parks department/ department of Sports and Recreation for the top grounds on Till Crescent to become the home grounds for Sydenham Hockey Club.

We feel this will not only be beneficial to the hockey team but to the community as a whole:

Having more activity on Tills Crescent will deter individuals who use it for the wrong reasons from being there. Increased activity will decrease crime within the area as criminals will find it harder to operate with constant traffic within the area. The number of participants within the hockey team will increase as parents will be more comfortable as we will have one training venue. Increased sports within the area will help eliminate the socio-economic problems we face currently such as teenage pregnancy, drug abuse, etc. Having a home grounds will allow for events such as tournaments and home games which in the long run will benefit the team, community and government financially.