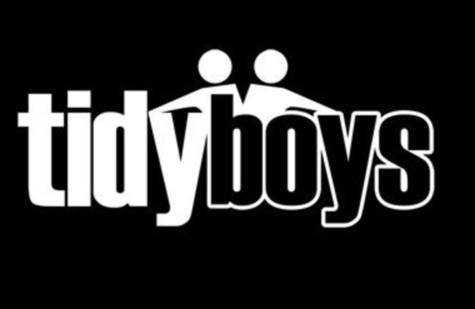 Bring the Tidy Boys out of their Beige Retirement

Over this past year we have seen so many amazing DJs but there has been something missing, a pair of Bald guys that we knew we were going to miss and we gave them one hell of a send off On Saturday 26th September 2015, with 2400 people descending into the Institute in Birmingham for what was arguably Tidy’s greatest ever club event.

We, The Tidy Family wish for the official return of the Tidy Boys Amadeus Mozart and Andy Pickles.

To pull them out of retirement and right back into our clubs, homes and hearts!

Understandably they have been DJing together for a long time and then retirement had struck in with the official press release etc.

But we don't care!

We want you guys back at the forefront of the Hard House scene where you rightfully should be!

Get Signing and Get Sharing!