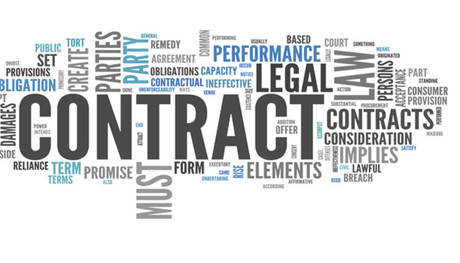 A Petition to CUNY and the PSC, Concerning the Three-Year Appointments

Recent communications by the PSC suggest that adjuncts who apply for a three-year teaching appointment, but are turned down for that appointment by their department or the provost’s office, will no longer qualify for a one semester or one-year appointment in the department. Rather than providing adjuncts with greater security, this up or out provision diminishes it. The contract ratified by the Delegate Assembly and voted on by the members does NOT include a provision that would, in effect, prevent any adjunct who is turned down for a three-year appointment from continuing to teach in his or her department.

We, the undersigned CUNY teaching adjuncts and graduate teaching assistants, note the following:

[A]n adjunct who meets the service requirements must receive the positive recommendation of his/her department P&B committee and of the college President, or his/her designee [e.g., Provost, Dean]. The recommendations shall be based upon a comprehensive review of the adjunct's performance and the fiscal and programmatic needs of the department and/or the college. (¶ 3)

Given all of the above, any policy initiated by the PSC or CUNY that would require termination or suspension of an adjunct who is considered for but does not receive a three-year appointment would constitute a material alteration of the Contract. We did not vote, nor would we have voted, for a contract that contained such a provision.