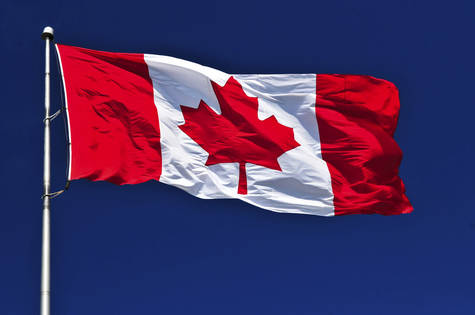 Threats to freedom of speech in Canada

2160 people have signed this petition. Add your name now!

Recently a group of vocal parents orchestrated a campaign targeting a Markham elementary school principal (Ghada Sadaka), for sharing her personal opinions on Facebook posts perceived by them as Islamophobic comments.

A close scrutiny of the Facebooks posts indicates clearly that The Principal of the school was appealing to the non-radicals to exercise their right of freedom of speech, guaranteed by The Charter of Rights and Freedoms of Canada, by raising the following key question:“Where are the moderate Muslims every time acts of violence ,perpetrated by religious radicals against innocent civilians, claim dozens of victims attacked simply because they think differently, dress differently, adhere to different religious values, and venerate freedom of speech?”

We strongly believe in what Mohandas Ghandi said decades ago: “An error does not become truth by reason of multiplied propagation, nor does truth become error because nobody sees it.”

We urge decision makers who are investigating the allegations made by Muslim parents, that the errors promoted by vocal parents determined to destroy the future of a school principal, cannot become a yardstick to measure truth simply because the very same parents have managed to propagate the error via a biased media dedicated to political correctness.

We the silent majority urge all decision makers to defend the most valuable freedom we Canadians have-Freedom of Speech, and repeat to every religious fanatic who cannot tolerate freedom of speech the following statement:

“I am a Canadian, a free Canadian, free to speak without fear, free to worship in my own way, free to stand for what I think right, free to oppose what I believe wrong, free to choose those who shall govern my country. This heritage of freedom I pledge to uphold for myself and all mankind.”

Please sign this petition if you support freedom of speech and you don’t want your fundamental freedoms to be eroded by religious fanaticism.