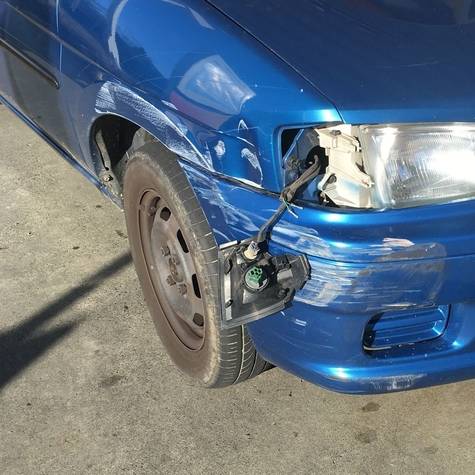 I was driving my car when it was struck by another car doing a U-turn from the other side of the road.

Both the other driver and I drove our cars to park on the roadside.

The driver of the other car got out and approached me verbally accepting it was his fault and his responsibility but declared he had no insurance.

He wrote his Name, address, phone number and driver licence number for me.

I immediately drove to my insurance office and filled out a claim form.

Although I have phoned my Insurance company they still have not phone the other driver to establish his admission of fault in causing this accident.

My car has no use of indicators, has crushed panels and the rev counter and temperature gauge do not work.

My petition asks for: compulsory third party insurance for all owners of vehicles through car registration both in New Zealand and internationally.