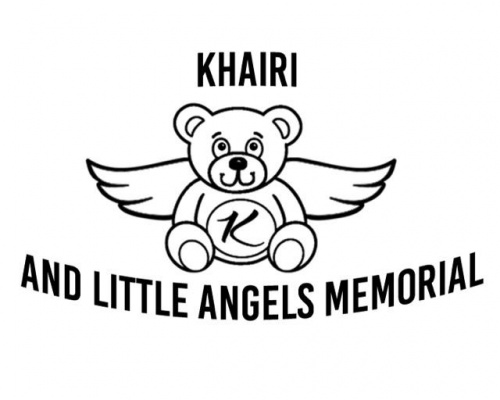 Some medical professionals’ should be punished for their wrongdoing. Our little angels' should be treated as humans because "their lives matter", too

I am a first-time mother that lost my son after being misdiagnosed and given care that did not abide with the Standard of Care for Obstetrics. Meanwhile, the doctor in the case fled no less than two months later to another state. I believe if a doctor has done wrong; regardless, if they are from the state the wrongdoing was done, they should not be allowed to leave the state; until the statute of limitation has expired for the wrongdoing they did. An example would be like a medical malpractice case, which have a 2-year statute of limitation. This would mean after two years the doctor would be free to leave the state but with some type of indication allowing other states to see it on their medical professional record, there should be something to follow them.

Khairi Law would consist of the following

This is a two-part petition

Part A: It should be required that a woman be kept at least 48 hours in the hospital and monitored closely and provided with the best of care for her and her unborn child.

This would be when a woman come to any hospital, emergency room or doctor office complaining of complications that have anything to do with possible preterm labor complications. The woman should be immediately admitted, and her doctor should take it seriously and as a life-threatening situation.

Part B: I am asking that medical professionals abide within a known location when they have committed a grave decision; such as misdiagnosing a patient, operating on the wrong area of the body or contributing to the cause of death for a patient. This would allow a family the opportunity to have an investigation without paying for locating a physician that have fled the location the incident occurred in.

This law would help and save many women lives complaining of a preterm labor complications; as well as other families that have experienced a loss from a wrong. Medical professionals are not GOD and can't make a decision that is 100 percent about the life of an infant or any human being; therefore, they should at least take it serious enough to care for the mother and her child with the best of care. A mother nor her child should never be over looked when it comes to matters of their lives. A medical professional decision about an infant being too small should not be an issues; especially when the infant is breathing on their own. The smallest infant could just be a miracle baby if provided with the proper care and a caring team.

Personally, when a parent has experienced the loss of a child there are many things to take into consideration such as , how it affects a marriage or relationship, a parent career or their mental health. This is a heartache pain that will never stop until the parent, themselves have taken their last breath and are resting in their final resting place. More attention should be given to this situation due to the fact that more lives are being lost then we are aware. There are so many other things in this world that get more attention than a mother and her unborn child.