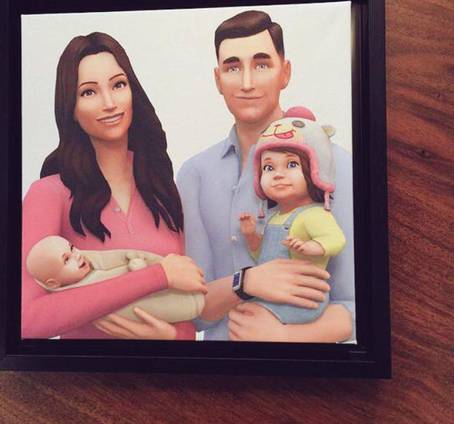 607 people have signed this petition. Add your name now!

Toddlers were a great life stage in The Sims! They made the game more real life and they were fun to have in the family! (except for the screaming) ;)

Players were not happy when EA announced that Toddlers were not going to be added in The Sims 4 Base Game! It has been over a year since the release of The Sims 4 and still no Toddlers!!!

Simmers have found an "Unsupported Life Stage" in the game files. The SimGurus confirmed that they have been looking into them but no more has been said about them!

A render photo created by the "CEO Team" was published a couple of days ago and everyone went mad!! #TheSims4 went trending on Twitter because everyone thought that they were now being added! The picture was of 2 adult sims with a baby and a TODDLER!! The toddler in the photo looked absolutely adorable and I want them in my game.. NOW!!!

EA seem to be giving us content that we have not asked for! Like seriously.. their is enough party content in the game and Family Players are getting bored because no Family content packs have been released.

This peition is for Simmers to sign to try and get Toddlers back in the game without them being added in a DLC pack and in a free patch!