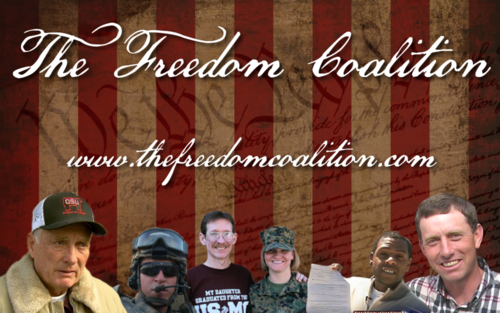 There Is No Liberty With Innocents in Prison!

1814 people have signed this petition. Add your name now!

We The People of The United States of America, do hereby request the immediate assistance and intervention by President Donald J Trump, the U S Congress, and the U.S. AG, to join together in stopping the injustices befalling numerous Americans, who are now in prison as a result of out-of-control federal regulations. These good people have not committed any crimes and have harmed no other human beings.

Such arrests and abuses are the result of bureaucrats creating criminals. If America is to be great again, as President Trump has pledged, then this cannot continue.

We implore President Trump to grant pardons to the below listed American’s and restore them to their families.