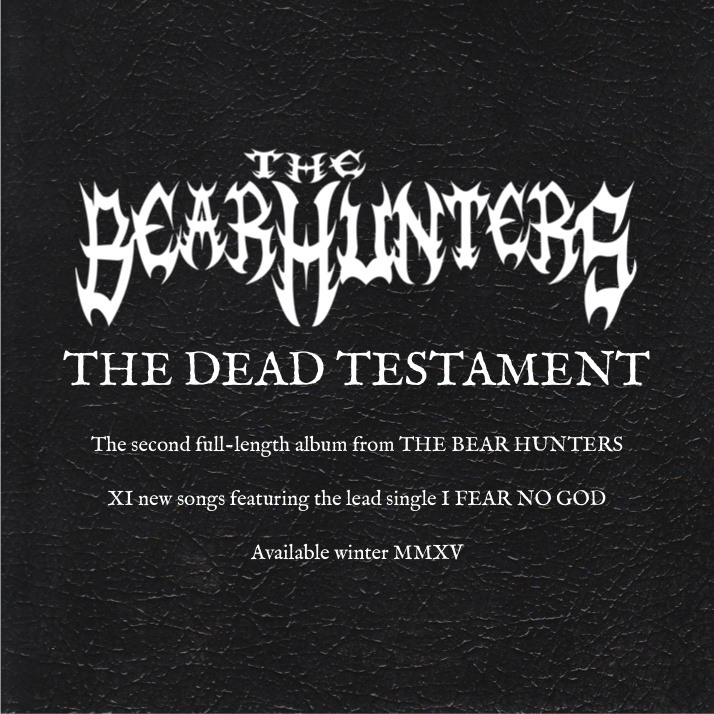 Help get The Bear Hunters onto Rotary Fest Second Stage!

The Bear Hunters might have a slot at the upcoming Sault Ste. Marie annual summer festival Rotary Fest, playing on the second stage which is devoted to local bands showcasing their original material! Now we just need to really show the Rotary Fest promoters that we have people who believe in us and would come to Rotary Fest to see us play!

The Bear Hunters are a death metal band and have been around for over 5 years! We have a full length album Eternal Hibernation available as well as two designs of t-shirts and are almost finished writing our second full length album The Dead Testament! We are actively playing in the Soo, with a number of shows planned throughout the rest of 2015 spanning many different months and venues!