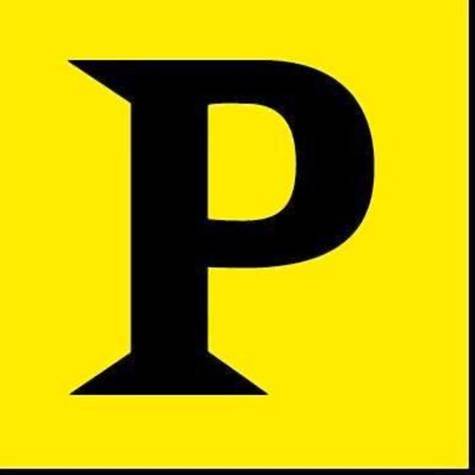 Broadway is a work of art. It has also become a hot tourist spot for visitors to New York City.

An audience can make or break a Broadway performance and having a disrespectful audience member near you can really hinder ones experience when watching a performance on the stage.

Actors on stage, believe it or not, can hear and see every move that is made in the audience during a performance. This includes things such as cell phone usage, unwrapping candy, drinking every last drop of a cup that is filled with ice, and getting up in the middle of a song or scene!

At every show a Playbill is given out to audience members. It would be smart for Playbill to include a page of DO's and DON'Ts for a Broadway audience.

YES I UNDERSTAND, this will not completely stop all disrespectful members of the audience, but it could potentially stop and aware new theatre goers about the proper way to act, thus creating a better experience for everyone around them.

Sign my petition so we can send this over to Playbill and see what can be done!