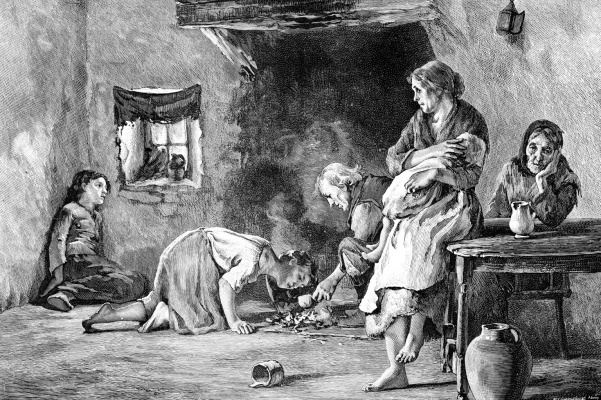 An Gorta Mór was an act of Genocide, we must not honour those who presided over it.

Neither London, Paris, Moscow nor Washington have streets named after Adolf Hitler or Hermann Goering - but we have lots of streets and places named after Criminals and Aristocrats, individuals who have committed the worse crimes against our ancestors.

This is an issue of DIGNITY and SELF-RESPECT.

We must find ways to remember our history that are appropriate and that respect who we are.

We are inviting name suggestions, ones that would respect us and bring values we uphold to the fore. We have many names in the areas of science, sport, politics, culture, and we have many achievements worthy of honouring.