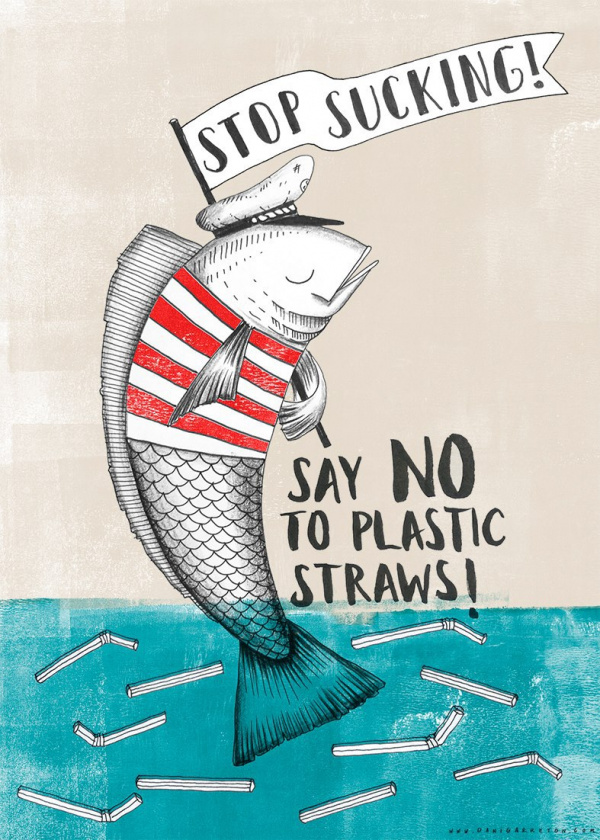 The XE Challenge: Take Action for a Strawless World and #StopSucking

1 billion non-recyclable straws are used daily. Plastic straws rank 6th out of the top 10 single-use plastics found littered around the world, which often ends up in the ocean, polluting the water and harming sea life.

"Made from fossil fuels, they are almost never recycled because they're too small and could be made from several different types of plastic. They simply contribute to the massive problem of plastic pollution; eight million tons of plastic is dumped into the oceans every year", CNN reports.

As XE recognizes the importance of environmental sustainability, we want to challenge our fellow coworkers to pledge against plastic straws for one month. We want to start small, hoping that this will raise awareness on single-use plastic usage in and out of the office.