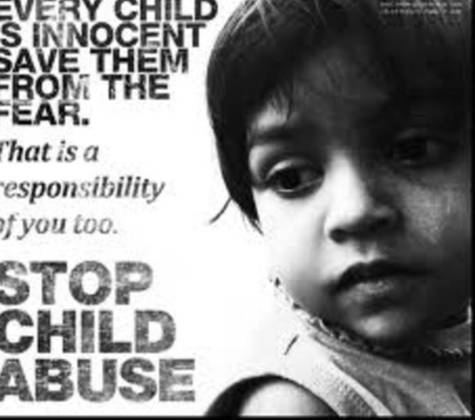 The Rights of a Child

Approximately 5 children die every day because of child abuse.

18.90% of child sexual abuse victims know the perpetrator in some way. 68% are abused by a family member.

An estimated 120 million are engaged in hazardous work.

73 million of these children are below 10 years old.

The highest number of child laborers is in sub-Saharan Africa.

The number of children in armed conflicts have risen to 300,000 over the past decade.

Most children work on farms that produce consumer products such as cocoa, coffee, cotton, rubber and other crops.

By signing this petition you will help to stop child abuse and child labour and let a child's voice be heard.