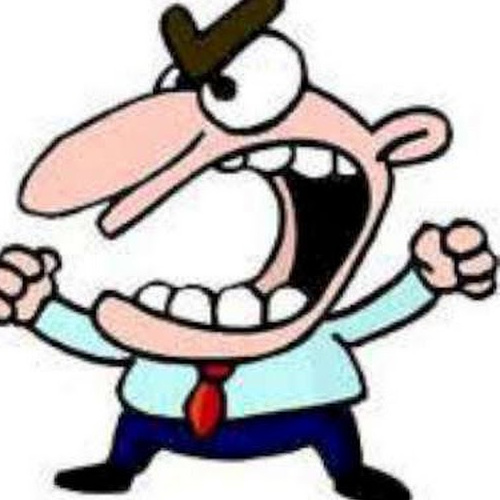 The Right For Ab Irato Of Fakeologist.com To Talk Openly About Chemtrails

This petition is directed to Ab Irato’s handler. Ab Irato of Fakeologist.com can’t openly talk about chemtrails on Fakeologist.com. This is because his handler won’t let him. There are fans of the website that want to see Ab Irato have the right to discuss chemtrails openly on his website without his handler restricting what he can say about the topic.

Considering how important the discussion of chemtrails is, Ab Irato should have the right to discuss the topic of chemtrails. Mr. Irato has to call chemtrails, contrails. Also Ab Irato’s handler has him ban the word chemtrails in his chat rooms.