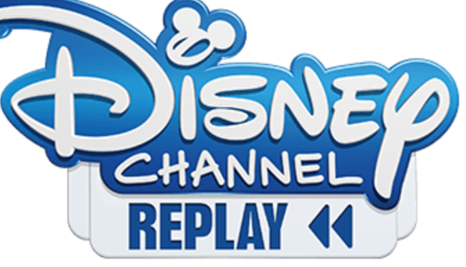 The return of Disney Replay!

Disney Channel discontinued its Disney Replay late-night block that would air Thursday nights at 12:00 - 2:00 am, the block that made Disney Channel fun again by airing 2000' Disney Channel shows like That's so Raven, Cory in the House, The Proud Family, and Lizzie McGuire.

This brought back good ol' times for young adult Disney Channel viewers who grew up with the 2000 era Disney Channel shows that included valuable life lessons for its viewers.

By starting this petition, we hope to garner support and enough votes and signatures to get our voices heard by the Disney Channel network!

So if you want shows like That's so Raven, Cory in the House, The Proud Family, and Lizzie McGuire to begin airing on Disney channel again, please enter your e-mail signature now!