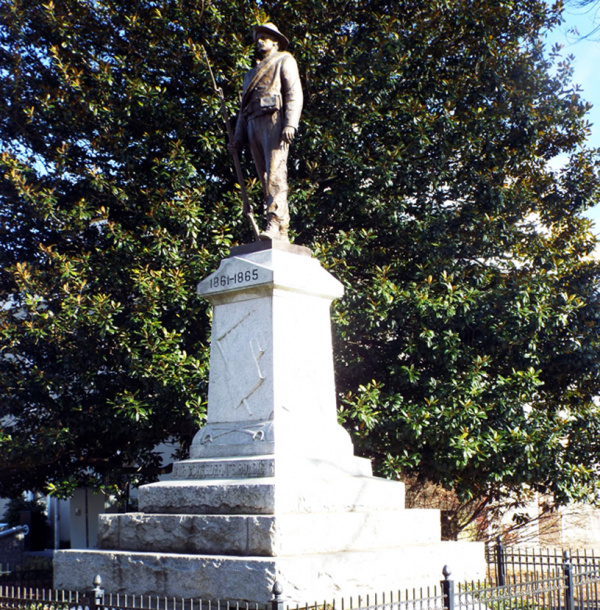 The Removal Of The Confederate Monument

"Our new Government is founded upon exactly the opposite ideas; its foundations are laid, its cornerstone rests, upon the great truth that the negro is not equal to the white man; that slavery, subordination to the superior race, is his natural and moral condition. This, our new Government, is the first, in the history of the world, based upon this great physical, philosophical, and moral truth."

This petition is for the removal of the confederate soldier statue in Burke County , North Carolina. The statue has stood on the old Morganton court-house square for more than 105 years with no consideration for the African-Americans who were affected by the institutions of slavery. By signing this document you agree with the removal of this statue that stands. We must use our voices to dispel the images and ideologies of white supremacy. Signing this petition you will be making steps to dismantle the foundations of racism & white supremacy in Morganton NC.