The Release of "Perfect Sisters" Film

Many fans of both Georgie Henley and Abigail Breslin, the young stars of this film, wish to see this film released. It is a big step in the careers of both of these young and talented actresses, and their fans are eager to seem them in a role unlike any they have played before.

"Perfect Sisters" is a film based on a book about a true story. Abigail Breslin and Georgie Henley star as two sisters who drown their alcoholic mother (Mira Sorvino) in the bathtub. Her death is thought an accident, until the truth is uncovered. The sisters' deed comes to light, and they are eventually convicted of first-degree murder.

The film has been completed since summer of 2012, but yet there seems to be no prospective release on the horizon. Fans have been waiting for a while to see this film. It's a masterpiece of the film industry, and we hope to see it released very soon. We want to show that there is enough interest in this film to make its release worthwhile. If you would like to see this film released, please show your support by signing this petition. 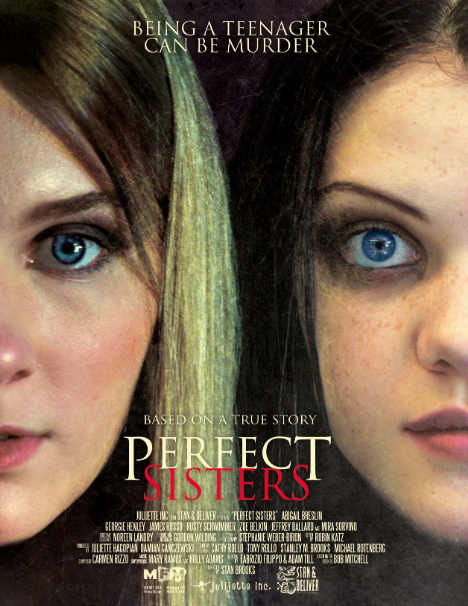 This petition was started by us three Georgie Henley fansite admins that saw a pre-screening of "Perfect Sisters" in summer of 2012. We believe that this film deserves to be seen by the public, and want to help make that happen in any way that we can. Sites Involved: Georgie Central Georgie Henley Life Skandar and Georgie