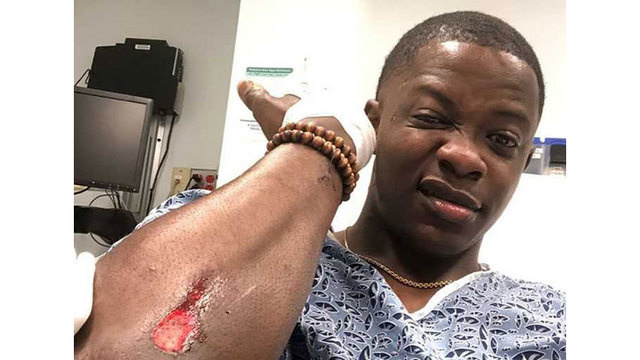 There's three things Nashville loves. Hot chicken, the Predators, and James Shaw Jr, the man that saved multiple lives in the tragic Waffle House shooting on April 22 by rushing the gunman. We should bring 2 of these things together and have Shaw be the honorary 7th man/towel waver at one of the upcoming Nashville Predators home playoff games. Sign this petition if you want the Predators to at least extend this invitation to James Shaw Jr. so that Nashville can give him the standing ovation he deserves.