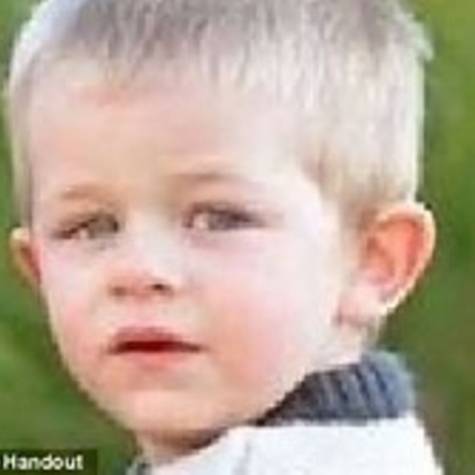 We the people of Chester and Madison County and beyond are asking that a portion of Highway 45 South in southern Madison County and northern Chester County in the Pinson, Tennessee area be named, The Noah Israel Chamberlain Highway.

May the bravery and courage of this little man never be forgotten. And may we as a community never forget the faith, commitment, and unity that came as a result of the search for this courageous, free spirited, little leader of the community.

God bless and thank you for your support.