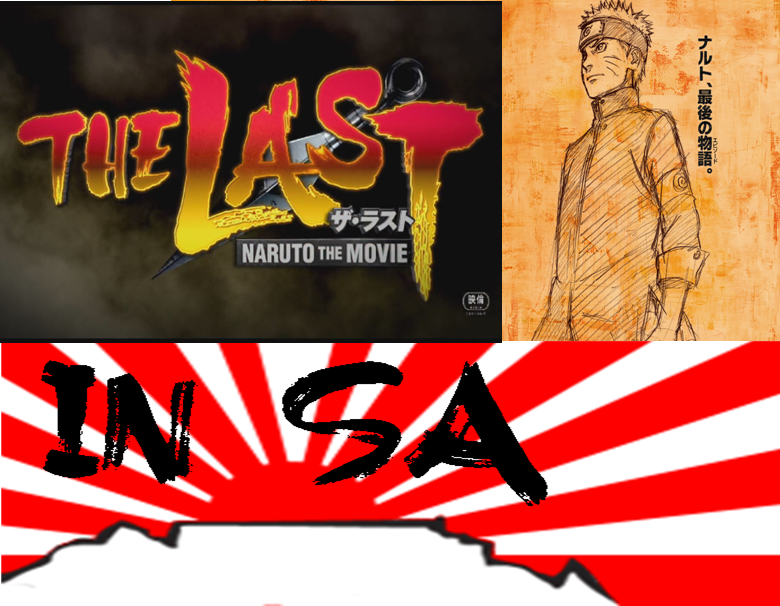 The Last - Naruto The Movie In SA

In 2015 Australia, New Zealand, USA and the Philippines will see in their cinemas the film The Last - Naruto the Movie, so why not us Naruto fans in South Africa?

That's what the In SA group hopes to do - with you, the fans, and your support we hope to convince both overseas groups to license out the film to us and convince either Ster Kinekor or Nu Metro (or any other theater) to screen said film here in SA
So please, add your voice to this petition, spread the word to your friends & fellow fans, help build up the votes & support and let's show people what the power of the fans can accomplish!
Let's get this movie in SA!