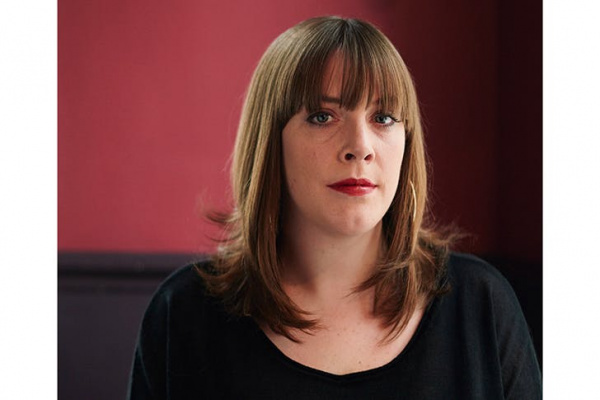 The Labour Party of Yardley, Birmingham, Must De-Select Jess Phillips As MP Because Of Racism Against Muslims

I, Abdulbakar Al-Zubar, and the undersigned call upon the Labour Party in Yardley, Birmingham, to deselect Jess Phillips as their Member of Parliament (MP) because of her racism against Muslims who are protesting that LGBTQ+ 'education' is being forced upon their children.

Jess Phillips is clearly an agendaist, she does not listen and does not care about the rightful concerns of Muslims and believes that Muslims are beneath her and we are not worth of discussion and debate.

She is a pig-headed racist and bigot, which goes against the key and core beliefs of the Labour Party, and therefore she must be deselected as the Yardley Member of Parliament and replaced by somebody who is prepared to listen to Muslims and will take interest in our concerns.