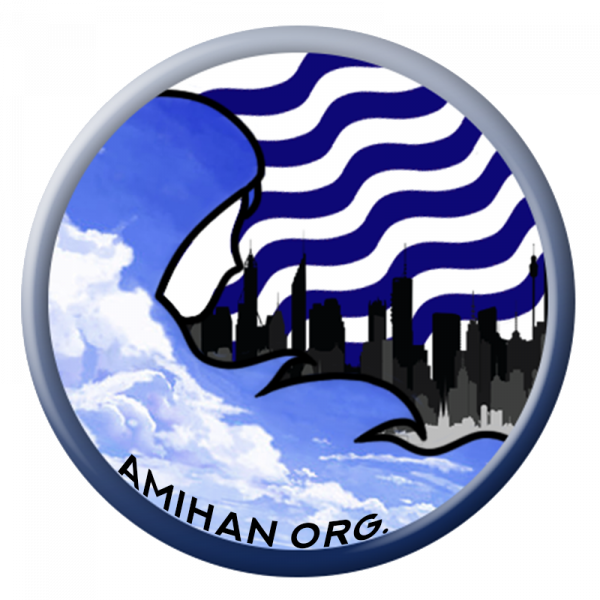 The Improvement of Public Transportation in the Philippines

We demand the Philippine Government to raise awareness for air pollution, provide feasible frameworks for lessening the toxicity levels of our air, and implement existing laws and ordinances that can help minimize air pollution strictly. It is critical that the government and other relating bodies to start acting now to prevent further damage to our atmosphere and lessen the toxicity level of our air. We hereby request the government to strictly implement traffic rules and regulations. Furthermore, the legislative branch should formulate a law that imposes a high excise tax on new purchases of private vehicles to discourage its use and lessen the number of cars in the road. In lieu with this, the public transportation system should be improved, not only those in major metropolitan areas but also those in rural areas. This is to encourage the people to commute instead of driving their own private vehicles.