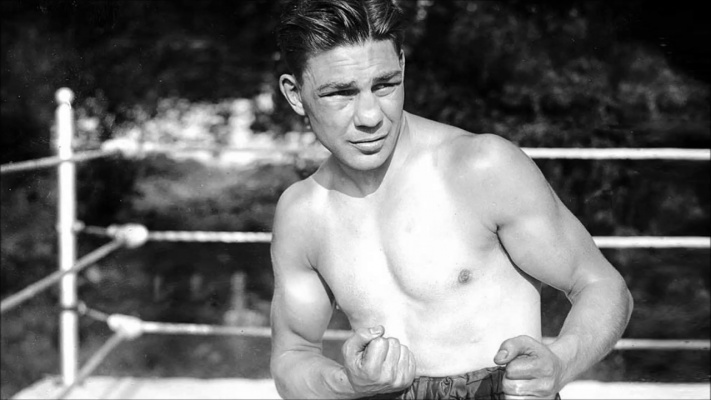 367 people have signed this petition. Add your name now!

Harry Greb is regarded as the greatest middleweight fighter of all time and as one of the top prize fighters in boxing history. With a record of 310 victories and only 19 defeats; Harry Greb was Pittsburgh, Pennsylvania's first sports superstar.

Those in the boxing community know his name and adore Greb the fighter and man outside the ring as well.

There exists no statue, memorial or even plaque in Pittsburgh, Pa. to celebrate Harry Greb's life and awesome achievements.

We are petitioning the city of Pittsburgh to rename The Highland Park Bridge, the Harry Greb Memorial Bridge.