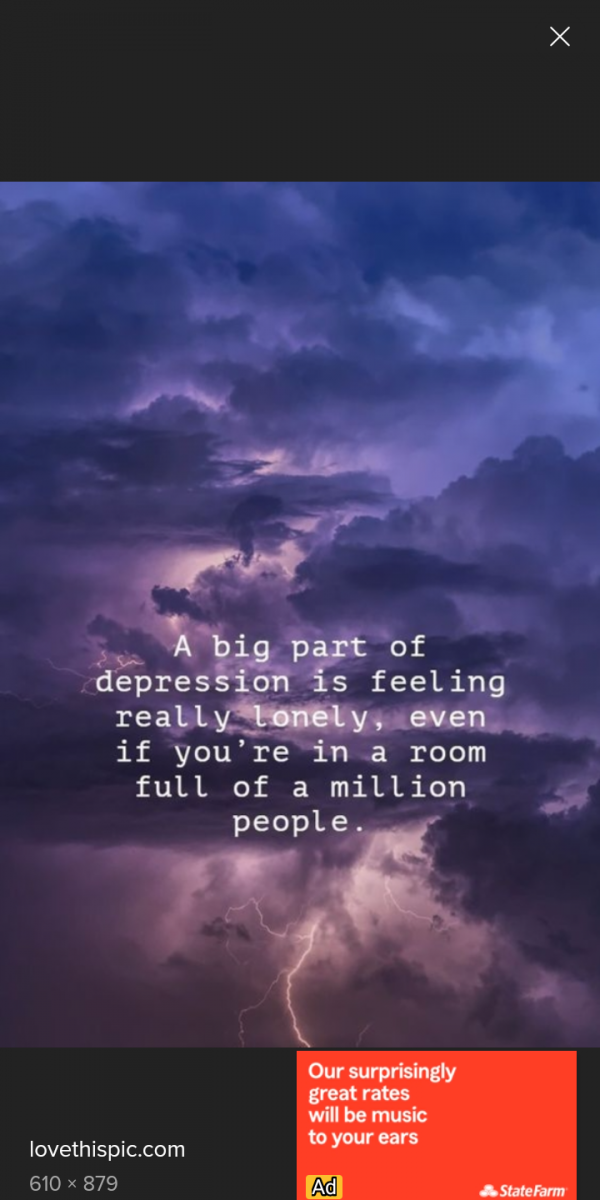 This petition is directed at Congress, the White House, State reps and anyone else we find relevant. We are respectfully requesting a congressional inquiry as well as law enforcement and intelligence investigations into the number of non combat deaths at Ft Hood from January 2016 through 2021. We believe there are at least *180-200* We request the names and total numbers of these deaths be released to the public and media and that previous FOIA request by Stars and Stripes be fully and promptly honored as guided by law. We implore you to begin once again automatically issuing the "Death Of A Ft Hood Soldier" press release that you did for years until you quietly and abruptly ceased in March of 2018, which The Ft Hood Fallen mission page on Facebook caught on to immediately. We request that demographics and characteristics of each fallen Ft Hood soldier including but certainly not limited to race/ethnicity, age, gender, rank, sexual orientation, religion and more be fully documented and tracked and analyzed by teams of various experts. We request the same analysis be applied to various details of each case including but not limited to cause and manner of death, unit the soldier was in, location the soldier died ETC. We request that when AMY AND ALL future Gold Star family members are first officially notified of the death of their Ft Hood soldier they be informed of www.taps.org Tragedy Assistance Program for Survivors and provided their contact information at the time of the death notification and directed towards any additional mental or spiritual health services they indicate a need for. We request these families be provided with steps to take and resources to assist them in doing so should they disagree with or have questions or concerns about their non combat death investigation. At the time of the death notification we request the New Gold Star family members be provided with a list of people they can get a hold of if they have questions or concerns during the remainder of the ongoing investigation. Without jeopardizing any investigation we request these families be given regular and more frequent updates even if the only update is that there is no new information. We request that a team of grief experts, mental health experts, medical doctors, spiritual advisors, advocates and legal experts be formed and made available to any and all new families in the future. It is our belief on The Ft Hood Fallen mission page on Facebook that it's a duty and an honor to do everything possible to support these families who have made the ultimate sacrifice for our freedom. Please sign and share widely.