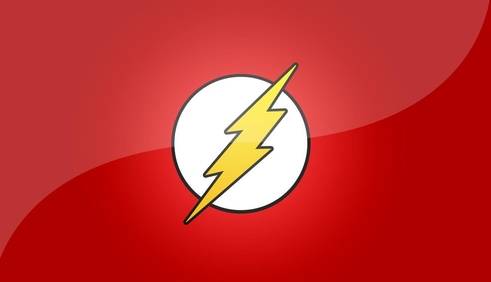 The Flash: The Fastest Man Alive! The Game

The Flash: The Fastest Man Alive was to be a video game created by BottleRocket Entertainment. The Game did not get completed because of numerous reasons as you can see here on Unseen64 on Did You Know Gaming. The game had already fantastic features implemented into the game's alpha development.

The Game was to be an open world 3D style game where you could take on various villains of the Flash and common crime or problems around Central City and the other surrounding cities. The current Flash would be Wally West. Another Speedster who gained his speed the same way that Barry Allen gained his.

This petition is to persuade WB Games and RockSteady Games to continue the game if not completely redo the game entirely in the art style of the Batman Arkham series. The story writers should consist of the original Flash writers if not the current Rebirth writers Geoff Johns and Ethan Van Sciver.

Throwing this in there cause of personal music taste:
John Williams

The gaming platforms that this game would be ideal for would be:
PC, Xbox one, PS4, Nintendo Switch and the New3DS.

Fans of the Flash could continue the work, however, WB/DC would more than likely send out a Cease and Desist letter to the main developers of the fan creation due to intellectual properties.

We want to get enough people to show their support for this game to have it completed in the follow year if not by the start of next.