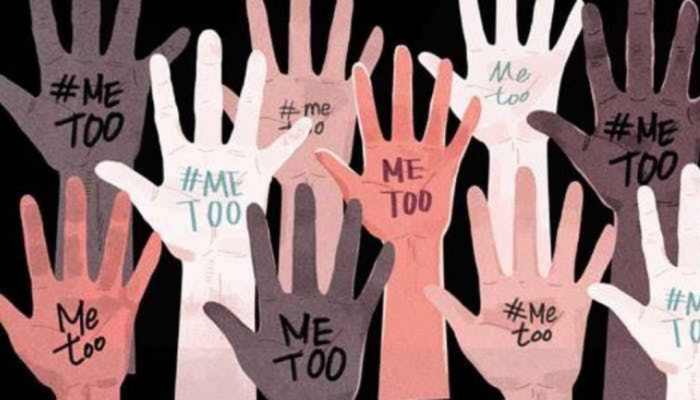 The Fight for Protection of NUS Students Against Sexual Misconduct

The National University of Singapore has seen many cases of sexual misconduct and harassment, yet choose to keep it under wraps. Recent cases include Indecent Exposure, Outrage of Modesty and Sexual Assault in the form of attempted rape. However, the university is barely taking action to get justice for these victims. Nicholas Lim, an Outrage of Modesty offender was given a mere 12 months of conditional warning and told to write a compulsory apology letter to victim Monica Baey, who was told by the investigating officer to "accept the outcome".

There are countless other cases of victim's pleas being ignored, and justice not being properly served. If harsher penalties and deterrent measures are not put in place, how will these sexual predators be deterred from committing future offences? If people can get expelled for cheating, why shouldn't such offenders be expelled as well? If NUS refuses to do the bare minimum to keep their students safe, we will take the matter into our own hands. Sign this petition to:

1) have the NUS Administration to delineate clear campus policies that protect students against any form of sexual misconduct, and

Details of these two calls to action:

NUS urgently needs to establish a better network and support system for victims of ALL forms of sexual violence as mentioned above. The mental, psychological and physical trauma of victims are extremely significant and oftentimes long-lasting. The support system should take the form of a one-stop office/centre on campus that provides free services (catered to sexual misconduct victims) which include counselling, legal advice, support groups and befrienders who are professionally trained to provide information and support at hospitals, police stations, and courts (all the services provided at AWARE's Sexual Assault Care Centre). A world-class institution should have world-class physical and mental healthcare services.

Support this cause and sign this petition for the safety of us students and for the justice of all victims.