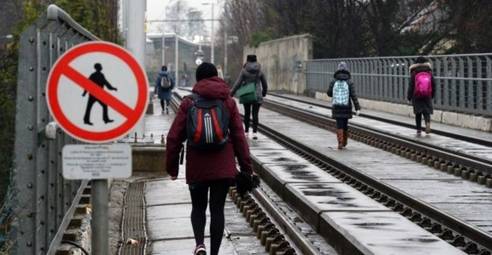 The end to Luas strikes

It's safe to say that we've all had enough of this Luas strike madness caused by greed and idiocy. It's hard to interfere with a privately owned company, but this has been affecting everybody who lives in Dublin (or in the general area) - including those like myself who don't use the Luas on daily basis.

I think that if we get enough people behind this we might be able to take this further and have an influence on the situation. It's our public transport so we should have at least some sort of vote on it.

At the end of the day, if MOST of us didnt turn up for work for what has been 11 days of 2016 now, we would be out of job, so how is this still continuing!? The distruption happens on significant days in the Irish calendar where the most amount of people are affected - from bank holiday weekends to St Patricks day to what is easily the MOST important day in Irish history in last 100 years - 1916 easter sunday.

This is an outrage so lets try to stop this greed together.