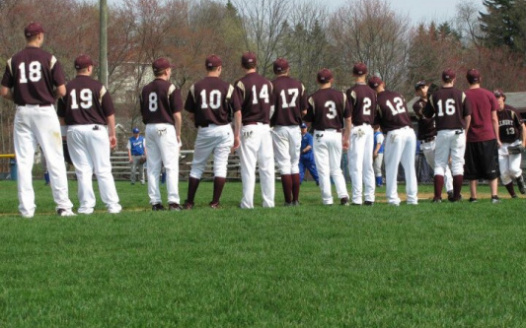 Edward "Ed" Morrissey was a Millbury sports legend. He coached many millbury athletes from Millbury Little League, The Millbury Merchants to the Millbury Jr/Sr High school varsity team. Ed was the type of coach you looked up to as a player. His wisdom in the game of baseball helped his teams succeed. If you we’re down he would pick you up with a quick joke and tell you what to do next time to succeed. There will never be another coach at Millbury High that will be more deserving of having their name on the home dugout than coach Ed Morrissey. Please sign and show your support!