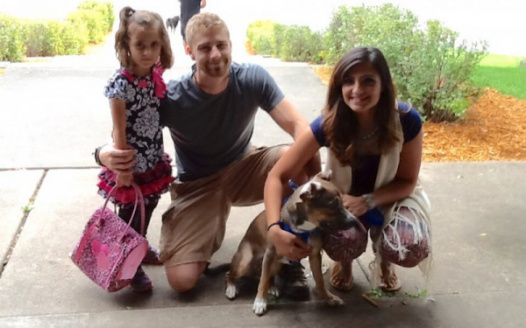 The bodies of David, Komel, and Raniya Crowley were discovered in their home on January 17, 2015. Since then, questions surrounding the case regarding David's presumed guilt have been increasing. After years of research and endless nights without sleep, we have found what most would consider proof of David's innocence in the lab reports, inconsistencies throughout the investigation and evidence, lack of proof of David's guilt, and all-around mistakes relating to this case that was deemed a murder-suicide.

The injustices this family has endured since their deaths are astounding. Please join us in letting the Apple Valley Police Department, the Dakota County Attorney, and any and all news agencies that will listen to know we believe David Crowley should never have been charged with this crime. We are also asking for Chief Jon Rechtzigel to clear David Crowley of murder and reopen the case in order to free up the resources to look for evidence which either proves David is guilty (because we can't find one piece of evidence to support the claim), or start the search for the real killer(s) of the Crowley family.