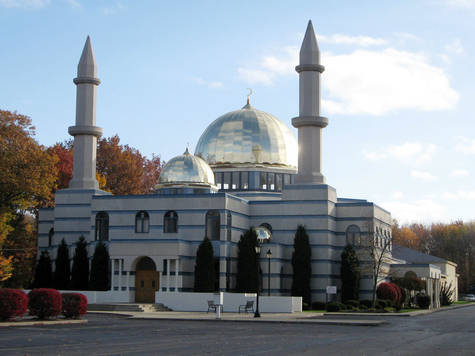 The community has had enough, and demands change!

455 people have signed this petition. Add your name now!

The collective majority of Muslim community members have established this petition demanding overdue change at the Islamic Center of Cleveland. As concerned members of this community, we can no longer stand by and watch these destructive policies harm the masjid and the community.

The demands below are needed because of the inappropriate, harmful, and secretive behavior by the masjid's board members. It is obvious through the firing of Imam Fouad Al-Saeed that they do not value the input of the community. They have failed to live up to their obligation as leaders of the Muslim community to create brotherhood amongst its members.

Additionally, the executive committee led by Dr. Sami Mohammed has strained the reputation of ICC with irreversible mistakes. Mistakes which the youth and the elders of this community can no longer forgive because of the continued shame and discomfort that it has brought to even their families.

We therefore request a general assembly meeting to address the above issues and the following demands.

2) Immediate resignation of the entire board

3) Emergency elections establish a new board.

4) Immediate resignation of the executive committee.

4) Approval of memberships who have applied and paid