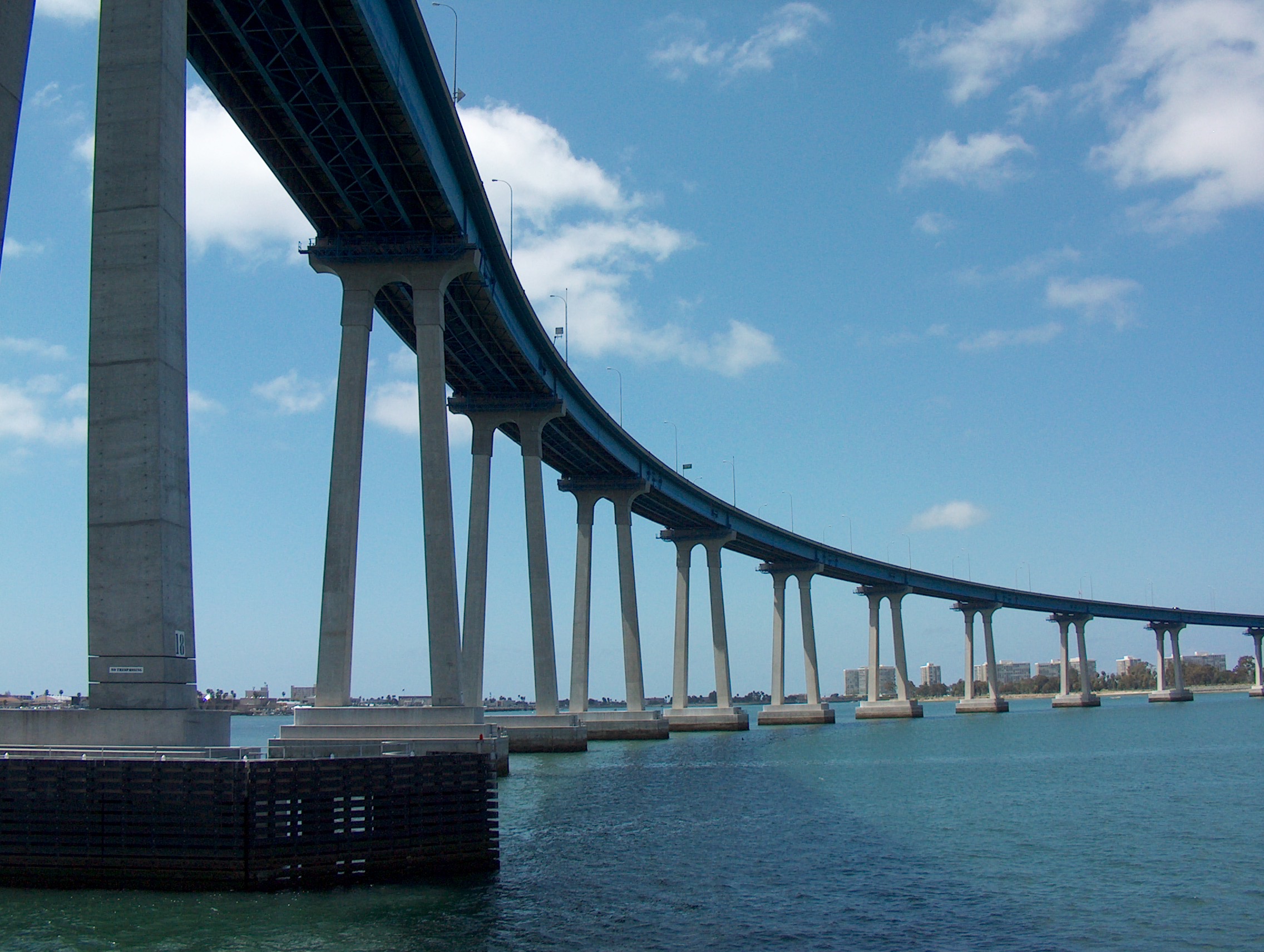 We the People of the United States, in Order to form a more perfect Union, establish Justice, insure domestic Tranquility, provide for the common defense, promote the general Welfare, and secure the Blessings of Liberty to ourselves and our Posterity, do ordain and establish this Constitution for the United States of America.

(please read fully and understand the petition before signing)

In order to maintain the integrity of the relationships between law enforcement and citizens, this petition represents a bridge that can connect the community and law enforcement in a fair way.

As a result of the recent sensationalism of citizens deaths at the hands of law enforcement and the death of law enforcement at the hands of citizens this petition takes into account the discrepancies presented by the media and the facts of evidence presented in the murder of Michael Brown from Ferguson Missouri, Eric Garner in Staten Island, New York and the assassination of Wenjian Liu and Rafeael Ramos of the NYPD police department.

This petition considers those unmentioned by the media and those who may unfortunately be in risk from January 6th 2015 and beyond of any deaths at the hands of improbable cause from law enforcement and citizens as well.

We the people would like to create a bridge that is enforced federally and individually by local district representatives and any communities in this nation that may face similar consequences at the hands of improbable cause.

This petition states that we the people would like to encourage the US Government and the leaders of every city, county, state and district to consider the travesty of war, crime and all forms of unlawful leadership by law enforcement to be penalized in the following order:

1. In the case of law enforcement officers unlawfully murdering a citizen of the United States of America, the law enforcement of that officers county will implicit a law that binds the officer who may have committed an improbable crime be stripped of his employment status with the police force, suspended with no pay and immediately taken to the court of law for trial to be properly prosecuted accordingly

2. Once the trial begins, the judge, jury and media must take into account evidence of the crime before releasing information regarding families of the citizens and law enforcement involved in an improbable shooting case

3. This law would be enforced upon any act of unlawful force against the citizens of the United States of America and the trial may commence accordingly

This petition presents a logical approach to misconduct on part of the police department as well as the officials who may speak on the trial to the general public before the trial begins.

The Bridge Petition is available and can be signed by any American citizens who feel this petition may properly address the discrepancies in recent cases and any cases that may occur in the near future from the nation and the globe as well. A referendum is a direct vote in which an entire electorate is asked to vote on a proposal. This may result in the adoption of a new constitution, a constitutional amendment or a law.

Once this petition reaches a substantial amount of signatures, we would like to encourage signers to share this with as many of your representatives with hopes to create a Bridge Proposition that can eventually become a law that supports the citizens and holds unlawful actions accountable with respects to the citizens and integrity of the law enforcement nationwide.

We would like to also state that we respect and value law enforcement and encourage citizens to make an effort to communicate positively with your community's police department as well encourage law enforcement to communicate positively with your communities. We can make a difference and create a bridge that is stronger than it used to be and better than its ever been.

-A citizen of the United States of America