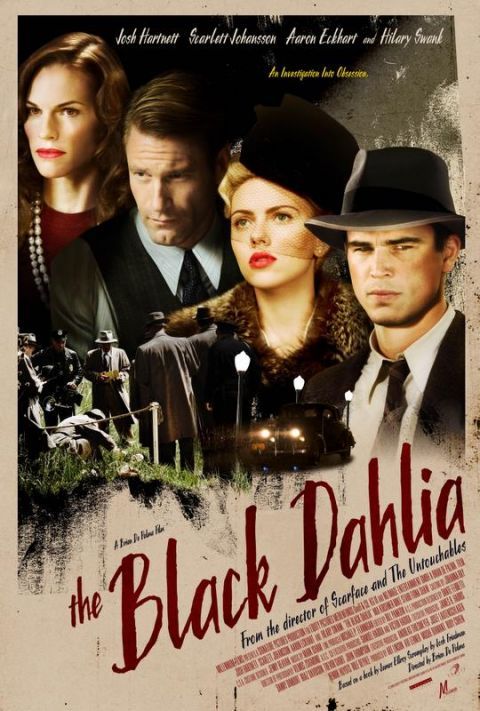 Here is the thing :

"Brian De Palma's initial cut ran at roughly three hours and was a faithful adaptation of the book, with more time dedicated to Bucky's psychological breakdown during the investigation and his obsession with avenging the Dahlia. James Ellroy was shown a print of this version and wrote an essay praising it; entitled 'The Hillikers', it was published in re-issued prints of the novel which were released before the film premiered. In the interim between Ellroy's having seen the director's cut and the publication of his essay, the film was significantly edited. After seeing the theatrical cut, Ellroy refused to comment on it"

I, along with many others, believe 'The Black Dahlia' to be a great film in its original form. The theatrical cut has solid acting and great cinematography. But the storyline has a lot of flaws.

So, please sign this petition if you also wish the makers of "The Black Dahlia" to release the original director's cut of the film on DVD and Blu-ray.