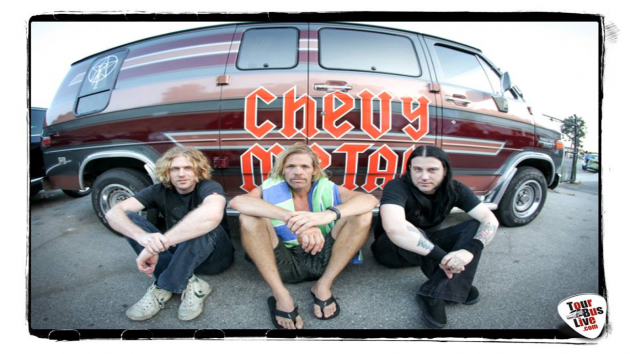 As many people know, Chevy Metal is a rock band and side-project led by Taylor Hawkins from Foo Fighters.

They have already came to South America (Lollapalooza Chile 2013), but never played in Brazil... But Taylor has many fans here and it would be an honor for us to see him live with Chevy Metal/The Birds of Satan.

There are many venues and rock bars in our country, especially in São Paulo, and watching them playing in Brazil would be a good way to the brazilian public to know the band (and vice versa). :)