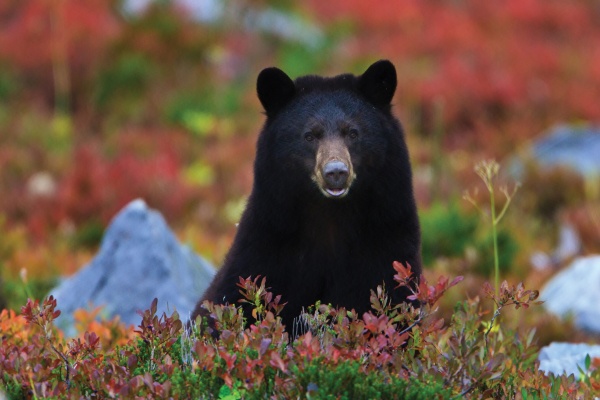 The beauty in Ashland is wildlife

Ashland, Oregon residents have been reporting "bear issues" and apparently a high level of them since early March of this year. Finding out recently in May one was hunted down and shot we are asking that Fish & Wildlife as well as the Ashland Police Department implement a different method. A police department in Skokomish, Washington catch and release bears. Upon release they have trained the Karelian Bear Team to fire rubber bullets, bean bags and trained dogs to bark incessantly as well as chase the bear away back to the safety of the forest. There is a huge success rate with this. The bears are so terrified by the experience they do not come back. We also need mandatory bear safe containers for residential and commercial across Ashland. The bear was a young female only 2-3 years old that lost it's life this month and the community is angered. We do not want to hear news of this happening again so we are asking you to sign this petition to keep our bears safe. Keep the wildlife WILD.