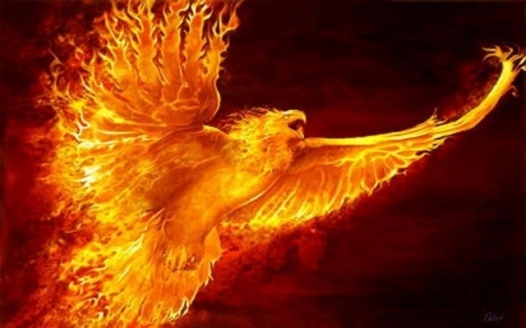 THE ANTI DISCRIMINATION AND FAIRNESS ACT

Daniel May 0 Comments
13 people have signed. Add your voice!
2%

The Judicial System is reeling from corruption. WE MUST MAKE A CHANGE! Here is a bill we have Proposed in New Hampshire to fix the unfair sentencing police brutality that is keeping America stuck in gridlock
Here is the Bill as Follows
WE WANT A BILL CALLED THE
ANTI DISCRIMINATION AND FAIRNESS ACT

Equal Sentencing, Vetting of Racial Bias in every Department, Stiffer Police Brutality punishments, Protect and Serve clause stating if a Police Department has too many violent or negative acts the Leadership will be removed and new leadership will be put into place expeditiously. Cameras will be sound and audio on all uniformed police. Every call must have 3 or more vetted officers on scene before approach with cameras rolling. Fairness in sentencing unbiased judges who have been vetted will only be allowed to sit trials. Programs will be put into place vetting judges, prosecutors and Police officers before they are allowed to service the community. A specific program called ONE RACE will monitor and vet past decisions made by officers prosecutors and judges in case racial bias was used in any grandfathered sentences