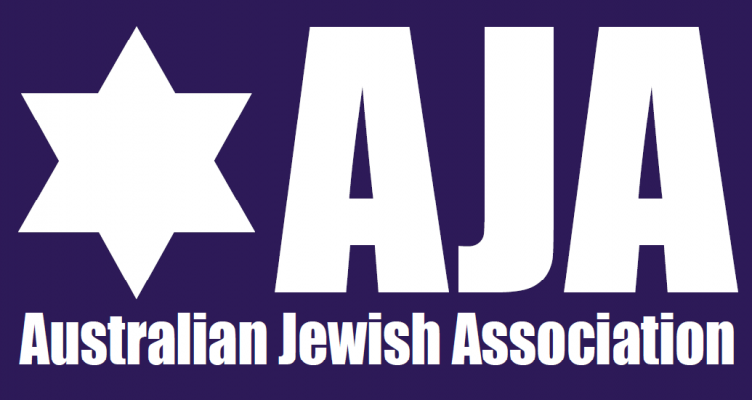 You are invited to join us and express support for the following statement to be delivered to President Donald Trump at the White House:

Australian Jewish Association (AJA) is the voice for the Jewish community in Australia which advocates centre-right and conservative political principles and is guided by Torah values. As such, we believe strongly in the status of Jerusalem as the eternal capital of the State of Israel and the importance as integral to Israel of the biblical heartlands of Judea and Samaria [incorrectly referred to as West Bank by some].

We therefore wish to offer our commendation and congratulations on your highly principled decision as articulated by Secretary of State Mike Pompeo that Jewish communities in Judea and Samaria are not to be regarded as illegal by the United States.

This decision has our unreserved enthusiastic support.

It is both noteworthy and commendable that this decision follows other decisions which confirm your support for Israel, the world’s only Jewish state. In particular we acknowledge the significant policy resolutions to:

This set of decisions is not just correct and principled, but necessary for the security of the State of Israel, reflect the historical connection of the Jewish people with the Land of Israel and is consistent with the Bible / Torah and related ancient records and evidence.

While there are of course critics of such decisions, including regrettably even from within the Jewish community, we want you to know there is also substantial support. That is why we have opened a petition associated with this statement.

Mr President, we are grateful for your leadership with these matters. We thank you and wish you well in the steps you have taken to assist God’s work.