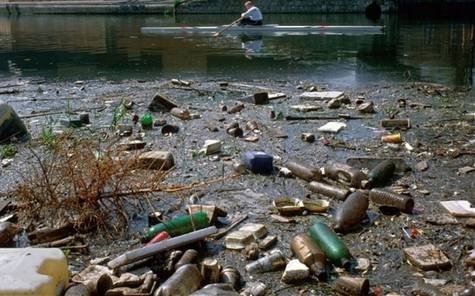 Stop littering in the Thames

Every year thousands of wildlife die as a result of plastic litter in the river which is non biodegradable. As well as that our river currently looks quite unhealthy and it could result in the next generation having an even dirtier one. Additionally, over a very long period of time it limits the amount of drinking water as the litter could end up in the reservoirs. Lastly, not only does it affect the river and it's wildlife, but it can also affect other rivers and oceans and their wildlife as all the waterways are connected.

As you can see, this problem needs to be solved. We believe that there should be stricter laws on recycling or a ban on non biodegradable plastics to limit the amount of plastic entering the river. For that reason, we would like you to sign this petition so we can show MPs such as Rushnara Ali that this issue is actually a big problem and should be discussed in the Parliament.