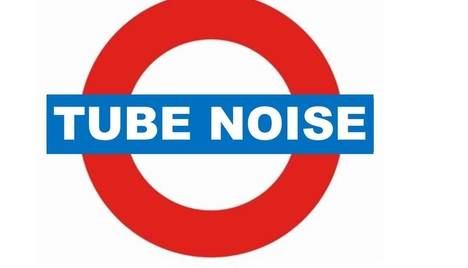 We the undersigned, call on Transport For London to provide compensation to the residents affected by levels of Tube noise which fail to comply with national and international standards on noise.

TFL has so far refused to deal with noise complaints in a satisfactory manner, claiming immunity.

Some of the affected residents have complained to TFL for years while others have been forced out of their homes. Many have seen their lives, livelihood, and health compromised. TFL has repeatedly refused to compensate residents even in the most serious cases. It is also refusing to accept responsibility for recent sharp increases in noise as a result of poor maintenance and management, or to take steps to reduce that noise to an acceptable level.