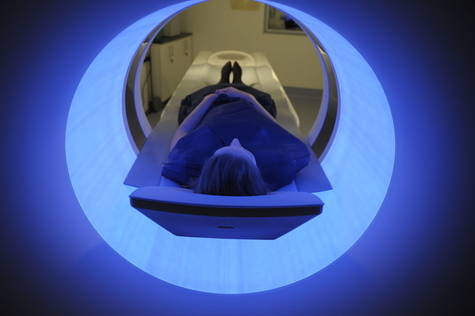 Say NO to the general on-site rule for CT

In June 2016, prior to the election, the Coalition made a deal with ADIA and RANZCR to implement a revised Diagnostic Imaging Quality Framework. Included in the proposal is the introduction of a general on-site rule which would mandate that a radiologist be on-site for a minimum of 5 hours a day in order for a practice to provide non-contrast CT services.

We believe the general on-site rule represents a backwards step for radiology in Australia and should be opposed as:

Please sign our petition to let the Minister know that you oppose the introduction of a general on-site rule and that the position of ADIA and RANZCR do not reflect your views.