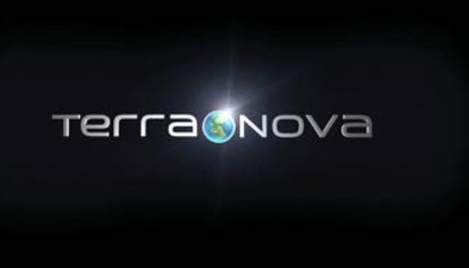 A ton of Terra Nova Petitions have been created, yet people don't get it publicized enough for all the signatures required to prove a point to Fox. The point is, there is A LOT of people who will promise to watch this show and increase its ratings if it is brought back. I personally believe there was not enough advertisement around the time that this show released, and not enough people knew about it. Everyone I talked to had no idea what I was talking about. Now, we see all these shows being brought back, rebooted, and so on. So, for the loyal fanbase that has been created now thanks to things such as Netflix, why don't we not push for a reboot or second season? If may be a long push, it may not be brought back even if we gather all the signatures, but what is the harm of trying for a show that has increased its popularity to the masses since its original release. I ask this and simply this, give it a chance. Prove people will watch this show, if brought back. Please, sign this petition. Thank you.