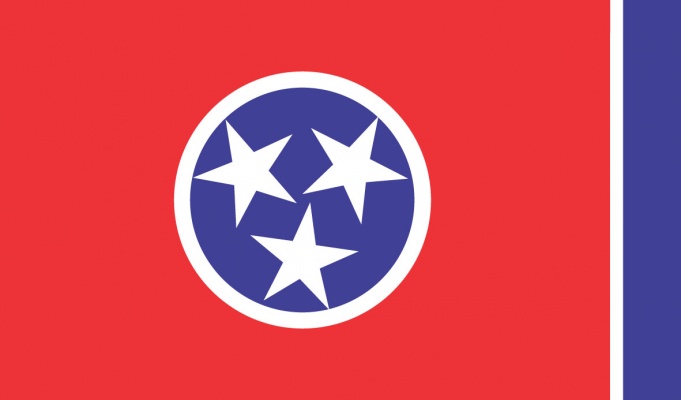 Whereas, Joe Biden's mandate requiring businesses to force their employees to take the

COVID vaccine or else be tested weekly is a gross despotism, a violation of the United States

Constitution, an infringement of the rights and liberties of the people of the United States, and

the vile act of a would-be dictator; and

Whereas, this vile and unconstitutional tyranny is alien to the United States of America, and

part of a second; and

Whereas, the Governor and Legislators of this State have both the right and the sacred duty

to defend and protect the rights and liberties of the people of the State of Tennessee; and

Whereas, employers cannot mandate vaccinations without violating the medical rights of

employees, and there is no way to know the motivations of these employers, businesses, and

corporations, no way to know whether or not they are acting for themselves or at the behest of

as agencies of the Federal government and must be resisted as such. When businesses are

government, that is called FASCISM, which is a totalitarian, wicked, evil, and alien political and

economic system, which we the people of the State of Tennessee do utterly repudiate and

Therefore, we undersigned citizens of the State of Tennessee, trusting in the ever-

petition our Governor to, as quickly as possible, call a special session of the Tennessee

General Assembly and to sign into law the bills passed by them; and

Therefore, we the undersigned citizens of the State of Tennessee, trusting in the ever-

petition our State Representatives and State Senators to, as quickly as possible, pass and

enact laws to the following effect:

1: To completely prohibit all vaccine mandates and vaccine passports issued by private

which mandate vaccinations or vaccine passports, as is our General Assembly’s right under the laws of Nature and of Nature’s God and as reserved to them and to us by the Ninth and

3: To pass a law protecting businesses from Joe Biden's fines, whether collected by OSHA, the

IRS, or any other Federal agency or agent. Businesses must be required by law to refuse to

pay the fines. Any attempt by Federal agencies or agents to arrest or extradite business-

owners, employers, or employees will be resisted by the State police, and if necessary, the

State Guard. Moreover, any and all attempts by Federal law enforcement officers, agencies,

from the State of Tennessee.

4: To pass a law fining banks and credit unions that take money out of businesses' or

individuals’ accounts in order to pay any and all unconstitutional Federal fines. This law should

fine the banks/credit unions in question the sum stolen from each business, and should

stolen by the banks/credit unions and given to the Federal government. Similar protections

should be made for the funds of the State of Tennessee, lest the Federal government attempt

to seize the money in our treasury in retaliation against our resistance to its tyranny.