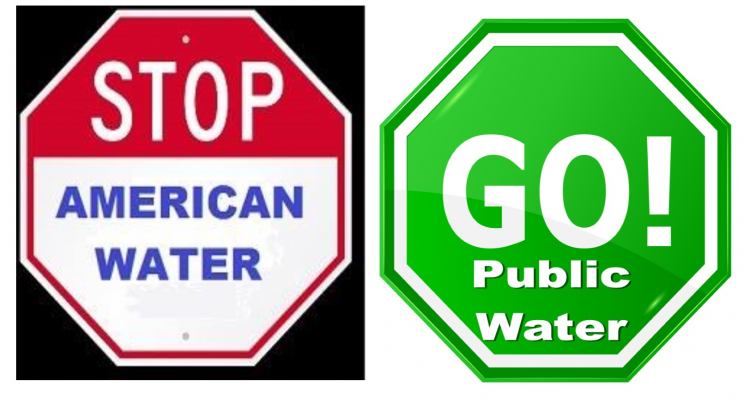 Tell Your Senators to End the Unconstitutional Water Tax and Give Us Public Water!

228 people have signed this petition. Add your name now!

NYS Legislative session ends in June for 2019. The time to act is NOW!

SIGN A PETITION TO TELL SENATORS BROOKS AND KAMINSKY TO END THE WATER TAX AND GIVE US PUBLIC WATER!

New York American Water (NYAW) is a private corporate monopoly that is holding us hostage – profiting from a public necessity – water! And 50% of our water bills pay NYAW's property taxes - a tax that NYC and our neighbors in the Towns of Hempstead and Oyster Bay don't have to pay.

Next, legislation must be enacted to study the feasibility of a complete public takeover of New York American Water.

SIGN A PETITION TO TELL SENATORS BROOKS AND KAMINSKY TO END THE WATER TAX IN THIS LEGISLATIVE SESSION AND HELP US GET PUBLIC WATER NOW!