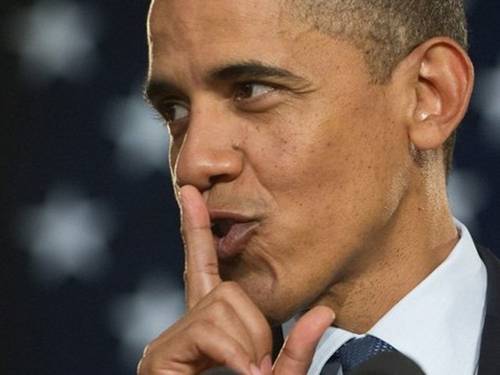 Tell President Obama to Mind His Own Bathroom

1630 people have signed this petition. Add your name now!

President Obama has issued a decree to every public school in the United States: let boys into the girls' locker rooms, showers, and bathrooms, or else.

All public school locker rooms, showers, and bathrooms must be opened up on the basis of internal gender identity and expression, rather than by biological reality. This also includes boys and girls sports teams.

Schools must comply or risk being sued by the government or risk losing their federal education funding.

Read the letter from the Obama Administration here.

This serious overstep should gravely concern every parent with a child or children in public schools.

Sign our petition to tell President Obama that his Administration's misguided efforts to 'preserve civil rights' will not be tolerated.