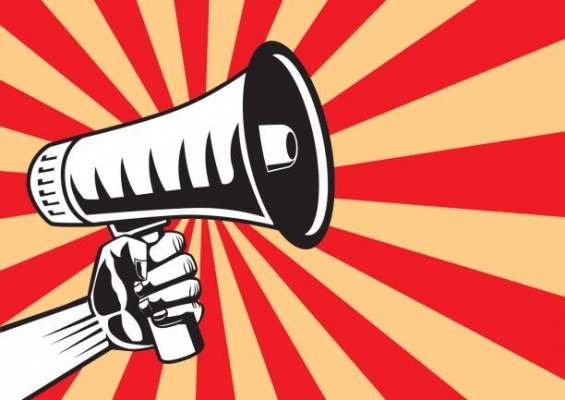 We, the undersigned, are demanding the OSSTF Toronto TBU council meeting scheduled for Thursday, December 15, 2022 and subsequent meetings for the 2022-2023 school year be moved to a virtual setting via Zoom until a proper investigation takes place to ascertain why council members are not attending meetings.

It has been over five months since a council meeting was able to be conducted due to a lack of quorum, and this directly coincides with the executive’s decision to move the meetings to in-person without consulting the membership.

Several members have already asked the executive to move to at least a hybrid model, and this request has been denied. To state that it would cost tens of thousands of dollars to host hybrid meetings seems incredible, and that information has not to date been adequately elucidated to the members.

It is the duty of the executive to “be responsible for the ongoing activities of the Bargaining Unit”. This suggests that as our elected representatives, you are meant to act on our behalf and are accountable to us. It is irresponsible for leaders to allow almost half a year to pass by without important business of the union being conducted. This is especially problematic since important business such as passing the budget and conducting elections for provincial council representation (which is a seat of the membership that essentially runs the union outside of the Annual Meeting of the Provincial Assembly) have not been able to occur as a result.

We are basically breaking our constitution every day by not conducting this business as defined in our Bylaws.

It is not unreasonable to move to virtual meetings until an investigation can take place. It does not add undue hardship to the union in terms of costs, and it is one of few ways that a majority of the membership and in particular, council representatives, can attend and participate in union business. This has been proven over the last few months when virtual meetings regularly met quorum in the last two school years.

We look forward to the executive making the right decision so the business of the union can continue.