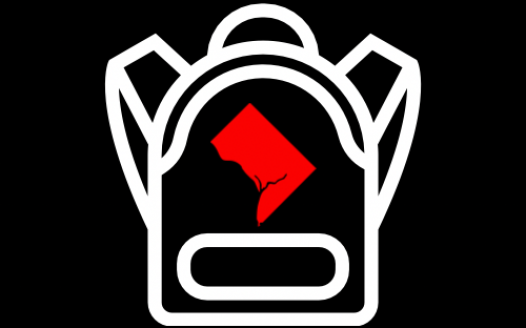 Muriel Bowser ran on the promise to rebuild the DC school system however, once she became mayor, Bowser made only small changes to a few boundary lines and approved the overhaul otherwise. Under the current plan, all D.C. homes are assigned one elementary, middle, and high school which students have a right to attend. Significantly, the advisory commission scrapped an initial proposal to reject catchment areas and adopt a citywide lottery system somewhat akin to San Francisco’s. Parents from the city’s affluent Northwest area strongly opposed the change, and the commission reverted to reliance on catchment areas, citing the public’s desire for “predictability” in school assignment.